INTERVIEW with ELISABETH SHARP McKETTA, author of THE CREATIVE YEAR 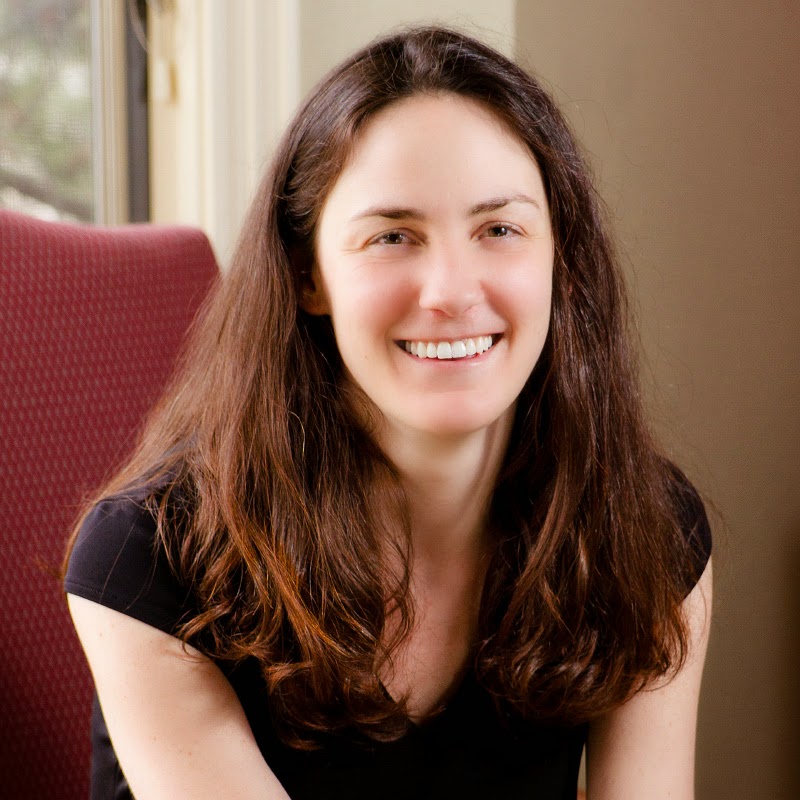 Elisabeth Sharp McKetta is one of those writers who doesn't just love writing; she also wants to help other writers to experience the thrill of pulling stories and ideas out of their souls and shaping them into literature. Dr. McKetta teaches writing workshops, writes books, articles, and poetry, and even offers editing and consulting services. It's a pleasure to have her here with us at the Book Pound today.

Did you always want to be a writer and a teacher? What was your path like that led you to your current career?

I did always want to be a teacher. I have many teachers in my family and from an early age I regularly raided my lawyer father’s office supply room and used the supplies to coerce my younger sister to sit and play “school.” (I was obviously the teacher – but throughout her life my sis always did better in school!) The writer came upon me gradually. As a child growing up in Texas I did read a lot, and I did keep many journals. I also attempted poetry. The only poem I remember was about snow, which I didn’t know a lot about. But the seeds for both writing and teaching were there, and they started shooting up sprouts when I got to college and took an incredible writing workshop with Hope Hale Davis, now deceased. When I met her she was a 95-year old teacher, writer, and former Communist who had outlived four husbands, raised three children, and written for her entire life. I adored her and I looked up to her (I even wrote a post about her for Real Simple online!) I understood from that point on that I wanted my life to be a triangle of roles: writer, teacher, mother.

What do you like most about teaching writing workshops?

I loved being a participant in Hope’s writing workshop, and I remained her student for four years. Part of why I love leading workshops now is that it connects me back to her, a teacher whose life always felt so big and full and worthy of stories. Teaching also connects me back to myself, my earliest and most exuberant attempts at writing. I have taught in many capacities (high school, college, little kids) but teaching writing to adults is my favorite because the adults come to learn voluntarily – they come to me with whole swaths of interesting life experience, and I get to meet them as whole humans, as writers: I might know more about writing, but they likely know more about everything else, and this neat magic happens. There is something undeniably healing about writing, and I feel that my job is to stand by these writers as they midwife out their stories and become bigger, more empathetic, self-trusting, and disciplined people from the experience.

Tell us about The Fairy Tales Mammals Tell. What was your inspiration for this book? 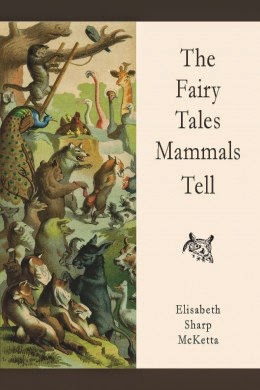 The Fairy Tales Mammals Tell was a wonderfully fun book to write. The idea for it started when three other writers and I set up a Writing Booth in a hotel room. People came in and gave a word, and we writers wrote (on the fly!) a short piece or poem using that word. Then we’d give the people their poem and send them on their way. Out of the corner of my eye from where I was sitting writing on the hotel bed, I saw two of my neighbors, a couple, come in. At the time I didn’t know them very well. They gave me two words: “life hiatus.” I put my head down and wrote fast while they watched, and what came out was a poem about going to sea and why people both love and fear water. This couple gasped when they read it because it turned out they shared a dream to one day live in a boat and sail around the world, and this poem – which they framed and gave me a copy of – spoke to that dream. It was the only poem from that Writing Booth that I ever saw again, and I revised it until it became the title poem: I called it “Fairy Tales Mammals Tell Before Getting on a Boat.” And I liked the title so much that I went back to my other poems and picked my Top 20 (which were nearly all my most recent). Most of them, I noticed, dealt with the sense of being an animal that comes with becoming a parent. And so from there the poems “collected.”


How has your "Poetry for Strangers" affected your writing? Do you use this concept in your writing workshops?
The idea came from the Writing Booth. It was such a wildly intimate and euphoric thing to write a poem for a complete stranger, based only on a word. So I decided to do it for a year, and that year has stretched into two. I think I’ll keep going because I enjoy it so much. Poetry for Strangers affects my teaching in two ways. First, I invite all readers of this blog to contribute their own poems, and I do my best to comment briefly on every poem that comes in. So in that way it extends my work as a writing guide. And second, the concept does translate well into workshops because the workshops involve writing to timed prompts and only later figuring out what to DO with all the writing. I believe completely in prompts as small blocks for great big beautiful writing projects. It is so intimidating to start with a big building in mind and get anything done except procrastination and a lot of laundry, and prompts make it possible to work brick by brick.

How does your book "The Creative Year" help writers? 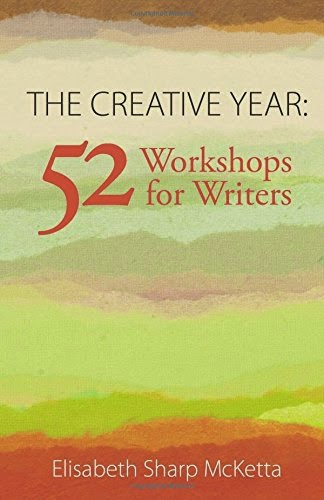 The Creative Year basically mimics one of my writing workshops in that it guides writers through the three vital steps of writing: getting started, using craft to improve, and sending out a piece of writing once it’s finished. Each of the 52 workshops contains (in a tidy, single-page package) three parts: process, prompt, and venue. It’s useful for busy people who want to write something wonder how to start and how to find the time. I designed the workshops as a new mother, knowing that I likely would not have three hours for writing, but that I’d have lots of small spaces of 15 minutes during which I might get something done, and if I worked smartly I could make it good. The Creative Year is about using those 15 minutes.

Is there anything else you would like to tell Book Pound readers?

What a gift it is to have places (online places, such as Book Pound, or in-person places, such as workshops) for writers to be writers together. Writing commands such a balance of solitude and community, and the community gets harder and harder to come by if we don’t actively seek it out.
Labels: Interview