Having grown up in South Central Los Angeles as the child of a Crips gang founder, Tommie Scott knows all about violence, crime, and poverty. After spending time in the California state prison system and subsequently experiencing a mighty change of heart, today Scott is mentoring inner city kids, teaching gang and drug education classes to school officials, and offering spiritual guidance to people from all walks of life. He has written The Tommie Scott Story, a story of redemption, hope, and forgiveness. We're privileged to have Tommie Scott with us at the Book Pound today to share his thoughts on writing, his faith in Jesus Christ, and his work with at-risk youth. But first, take four minutes and watch this video that introduces Tommie Scott much better than I can do in a paragraph or two.

Which readers do you hope to reach with The Tommie Scott Story? As you wrote your story, did you have a specific audience in mind?

The primary audience that I was seeking to reach are young adults. Secondly youth ages 11 – 13. Also my goal is to get my book into every juvenile & adult jail and prison in the US & UK. My book can benefit all ages because it is a progression from my early years up to fatherhood. The Tommie Scott Story is one of redemption, hope, and forgiveness. I also write about my depression, my suicidal thoughts, and how I was cold-hearted and hated myself and blamed the world for my problems. So all people can relate to my The Tommie Scott Story.

What factors do you think lead young people to get involved with gangs?


I believe that all people are born into this world imperfect for starters. And for kids that do end up joining a 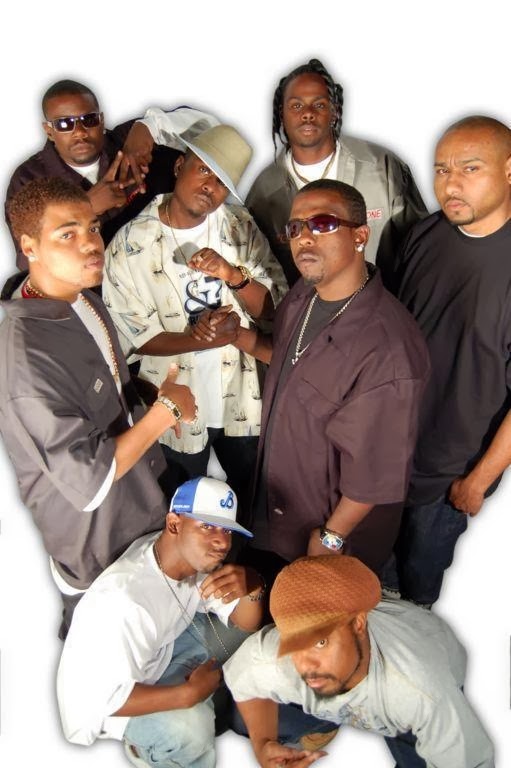 gang, you most likely find that the father figure is absent, or both parents are absent. Without the divine institute of a father and mother in place, this is one strike against that kid.

Secondly, the young person grows up with people in the family that are involved with drugs and gangs. In my case it was my father who is one of the first Crips gang members in the USA. So growing up in a gang infested area is almost always resulting in a child joining a gang or trying drugs. If you live in a certain area that is a known gang area, and you're not part of that gang, you can and will be mistaken and attacked by other gangs. And this leads to kids joining gangs for protection.

Thirdly poverty & bad parenting can also play a major role in the decisions a young person makes. Nowadays parents try to be their kid's friend before letting their authority as a parent be known to the child. And the results are that the young person will not be monitored, and so the kid picks the wrong people to hang around, listens to filthy music and movies, and then alcohol & various drugs enter the picture.

What effect did incarceration have on your life?

Being a gang-member, incarceration gave me a tougher reputation, it made me more of a racist, and antisocial. It made me more racist because I blame white folks for my problems, and going to prison you have to deal with prison politics, which is very racial. That added to my hate. Being incarcerated, I met better criminals that taught things, and I found new drug connections for when I got released. So prison made me worse.

What prompted you to write your book? Have you always been interested in writing? 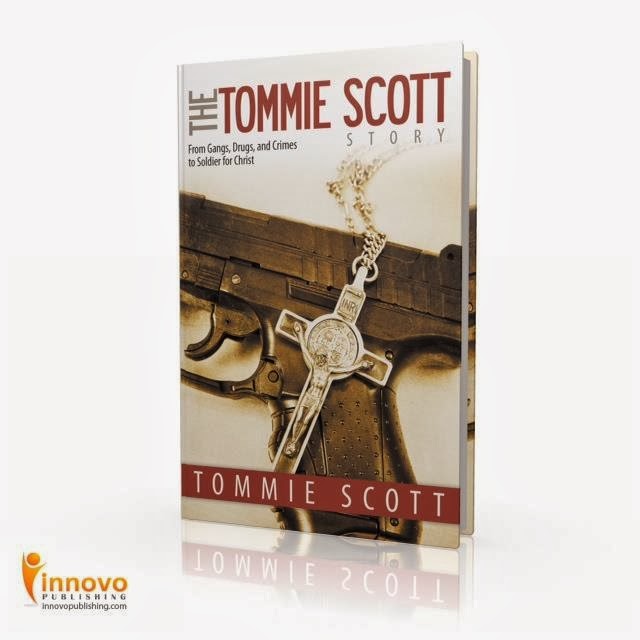 Well I came to Jesus Christ after serving a jail term in Las Vegas. Being that I had a record and a burden to reach out to people in jails and prison, to show them that they could change, I applied to go into a local jail as a volunteer Christian speaker and was rejected. So I believe that God prompted me to write my story into a book to get into jails and prison this way.

Talk about your efforts to reach at-risk youth. Are you hopeful about the rising generation?

Pastor Kleg Seth led me to Christ through his jail ministry, and I have a basketball outreach here in Las Vegas where I now live. We have about 50 kids coming in from the streets, and we share the love of Christ with them, we mentor them, and some branch off into youth groups of our church or churches by their homes.

Just recently my book got into a juvenile jail, and a 15 year old that's never going home again wrote me, and said that my book helped change his life for eternity. I pray that this generation of Christians will grow a backbone, and be an influence in the world, and not let the world be an influence over them (The Church). Then hope for our youth will seem brighter. Just look at my life and this 15 year old. That's the power of Christ.

What role does Jesus Christ play in your life today? How would you describe your relationship with Him?

Almost 6 years ago, after 16 years as a gang-member, I became a monster. I was 29 with kids, and because of 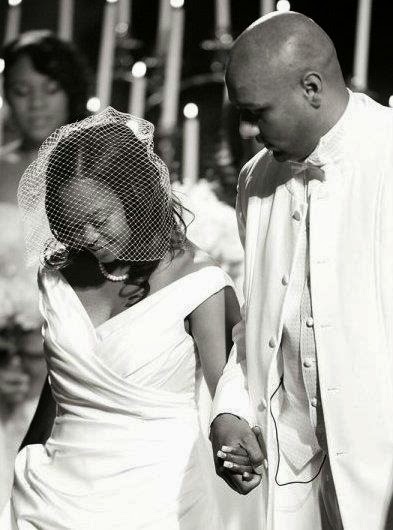 my lifestyle and criminal record, I couldn't take care of them. I became a drunk and hated myself and everybody else. I destroyed my life, and the lives of others. I wanted to take my life. One night setting up with a knife wanting to die, I fell asleep only to awaken by a knock on the door. It was my probation officer. He took me to jail where I found out I had a warrant for my arrest. Blood was left on the scene of a building I had broken into.

Setting there in jail I start losing my mind. I wanted to see a psychologist. But that meant my reputation. That night I sat there saying to myself, secretly crying, “If God you really exist please come, and come now." But he didn't come physically. The next night they called a Bible study, and I kid you not I couldn't resist going. I hopped in line with people looking at me.

Upon arriving I saw two very old white men (remember I was racist) smiling and they seemed very welcoming. Pastor Kleg started speaking about forgiveness and how Apostle Paul who wrote most of the New Testament used to kill and attack Christians, but God forgave and used him, and he continued to share what Christ did on the Cross for all mankind, by bearing my sin for me, and all I had to do is believe on Him.

At the end Kleg gave us a chance to surrender to Jesus and come home to the family of the Kingdom of heaven. God moved upon my heart and I surrendered. I saw Christian before in prison talking about being saved, and I thought that it was just turning over a new leaf or becoming a better person, but it wasn't, God came down and transformed me. I went back to my unit and started talking to skinheads and enemies. I start leading others to The Christ.

I was antisocial, wouldn't even talk to my wife, punched holes in the wall, and felt suicdal. YOU CAN”T MAKE THAT UP. So my relationship with JESUS CHRIST: I'm a His radical servant. ;)

A screenplay is being written based on The Tommie Scott Story by the writer of the film Letters to God.

To read more about Tommie Scott, read the following articles: