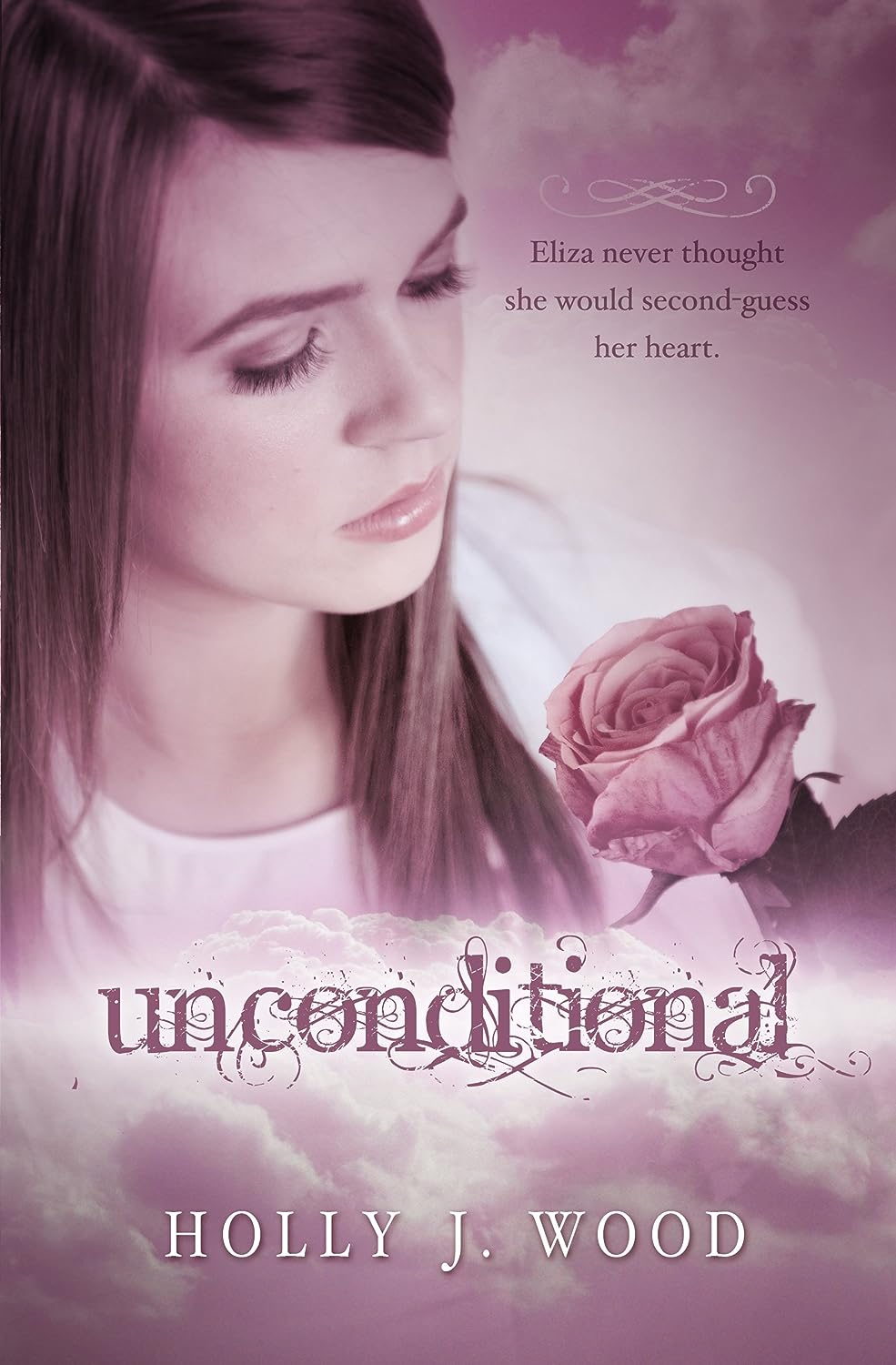 We're pleased that author Holly J. Wood spent some time answering some questions and giving us a peek into her writing life. Her first book, Invaluable, was published by Deseret Book, and the sequel, Unconditional, just came out this summer and is available for Kindle. For more information about Holly and her books, check out her blog.

What are your favorite kinds of books to read? Do you stick with one genre, or do you read all kinds of literature?

My favorite books are clean romance, but I do like to read a variety of things. I guess it depends on my mood and any book recommendations I’ve received.

Has your writing process changed as you've written the sequel to Invaluable?

Yes and no. I still can’t seem to figure out how to outline, so both books I wrote mostly as the story came to me. The thing that was different for the sequel was that I sought out a lot more feedback. After writing Invaluable, I was self-conscious and didn’t want anyone to read it. For Unconditional, I realized that the more feedback I got, the better the story would be. I joined a writing group which has been one of the best decisions I’ve made in my writing career. It’s great to have support from people who “get” the whole writing thing, and I’ve learned so much more than I would have if I’d been going it alone.

How was writing a sequel different from writing the first novel in a series?

It was intimidating! There was an expectation from my readers for the sequel and I had a fear of disappointing anyone. Invaluable practically wrote itself. It was a story that was just meant to be told, and after it was finished I thought, “I did it! I never have to write another book again.” I had no intention of writing anything else. It was so much work and I felt like I already had a full-time job as a mom. But try as I might to ignore it---the writing bug had caught hold of me. Unconditional was an experiment to see if I could do it again, and to finish Eliza’s story.

How do you balance writing with your other responsibilities?

That’s the million dollar question, isn’t it? I try to write while my kids are napping, or at night when they’re in bed. I go through phases when I’m writing voraciously and can’t seem to tear myself away from my laptop, and other times when the only thing that makes me sit and write is the promise of a treat at the end. Life is busy; any mom can tell you that. If you want to take writing seriously, you have to buckle down and make time for it, or it won’t happen.

Do you have any new projects you're working on?

I’m almost finished with the first draft of another YA LDS novel, and I’ve begun a mainstream YA romance that I’m also very excited about. I have an idea for another mainstream that I’ve tucked away for when those two projects are finished. It’s crazy, but it seems like the more I write, the more ideas are coming to me for other books. I guess that’s what happens when you’re trying to tap into the creative part of your brain. It’s just little things, like a piece of conversation or a dream that sparks something and I’ll think, “That could make a really cool story.”

Is there anything else you'd like to tell Book Pound readers?

For current or aspiring writers, I would say the same thing I’m sure you’ve heard before---KEEP AT IT. Don’t get discouraged. This is the best time to be an author. I published my first book traditionally, which was a great experience. For the sequel, I decided to give self-publishing a try. It’s been a completely different ball game, but so far I’ve really enjoyed it. If you have a story to tell, tell it with the confidence that your words will be read someday. Writing can be a whirlwind of highs-and-lows, but in the end, it’s worth it.