INTERVIEW with STEPHANIE FOWERS, author of the TWISTED TALES series

I had a chance to catch up with the talented Stephanie Fowers, author of YA fantasy and romantic comedy novels. In addition to writing novels, Stephanie has also been working on short films and collaborating on a musical. She won first place in the Utah Women in Film screenplay writing contest last year for her screenplay, "Dandelions."

Stephanie has an Amazon promotion coming up. Check the comments section below for details.

1. How many writing projects do you work on at once?
Actually I'm not sure what it would be like to work on just one project at a time. I've always had so many ideas that it's hard to pin down just one. I guess that makes things more interesting, right? Haha. I have about four (main) projects I'm working on right now:

A trilogy with a dystopian theme (and of course it's romantic too because I love anything romantic)
A musical (the "Raven" with Hilary Hornberger)
A novella (an idea I cooked up for promotional purposes)
An anthology (my friends and I thought it would be interesting to do a joint project).
And I was working on a screenplay (a puritan theme), but we lost funding temporarily. I suppose for now, it's for the best.
Oh, and I'm thinking of doing a writer's podcast with some of my writing friends in the near future, so look for that.

2. How did you get involved with writing a musical?
It was the funniest thing. Hilary (the composer) was visiting Salt Lake from Canada for a composer's conference. She wanted to try out the singles' ward, and so we walked into the door of the church building at the same time. I showed her around and gave her a ride to her motel after the three-hour block. On our way back, she saw my books in the back seat--they were leftover from some book-signings. We joked about writing a musical together and exchanged email addresses and as soon as she got home, she emailed me and we decided to go for it. We brainstormed ideas, bashed out concepts, ironed out plot-lines until we came up with 'The Raven.' We've had a lot of fun working on it. Hilary workshopped 'The Raven' in Canada, and using the comments we got from the audience there, we're doing another rewrite as we speak.


3. Do you have any advice for writers who are just getting started?
Yes! It isn't a matter of 'IF,' it's 'WHEN.' In today's world, we have so many publishing options. You can go traditional, you can go Indie. There are many ways to get seen and heard. It takes a lot of work, and you definitely need to do your research, but if you want to 'get read,' then you will.

4. What is your favorite part of the publishing process?
When someone reads my book and likes it, that's the best--I'm a born entertainer. Don't get me wrong--I LOVE creating the story and getting it down on paper. There's also something fascinating about the editing process. But in the end, even though I love it very, very much; writing really is a job and it takes patience and self-control to do each step of the process. So when someone reads what I wrote and actually appreciates it for what it's meant to be, it makes all the hard work worth it.

5. What's the hardest aspect of writing for you?
Sitting down and typing the first word. Yep. I have so many ideas, but actually buckling down and putting those ideas into action is tough stuff--it's hard writing about life and not living it (at least at the moment). However, I have certain tricks to force myself into sitting down for a writing session; like making a regular writing schedule, treating it like an exercise program, and balancing my life. I do find that lately I don't have to resort to as many tricks. Going Indie makes what I write go into hands of readers faster, and that stops a lot of the writer's block.


6. Does your film work enhance your writing? If so, how?
It sure does. It helps with dialogue--what sounds natural. I also think in angles, shots, colors, movement, expressions. I didn't really think as much about those things before I got into film. Although the downside, of course, is that doing film makes me want to pop into everyone's head. I have to exercise restraint and force myself to look through one person's eyes. I think that's why I wrote my last trilogy with a different narrator for each book. There was so much that other characters would catch that the first narrator couldn't possibly see.


7. Is there anything else you'd like to tell your readers?
Yes! I'm a writer because I love telling a story. My favorite memory as a child was sitting on my bed and reading my latest stories out loud to my younger sisters. They loved it. So now, I feel like I'm doing the same thing--just sitting on my bed and telling stories to my friends. Haha, of course, the level of appreciation varies. Either way, I'm having a fun time. 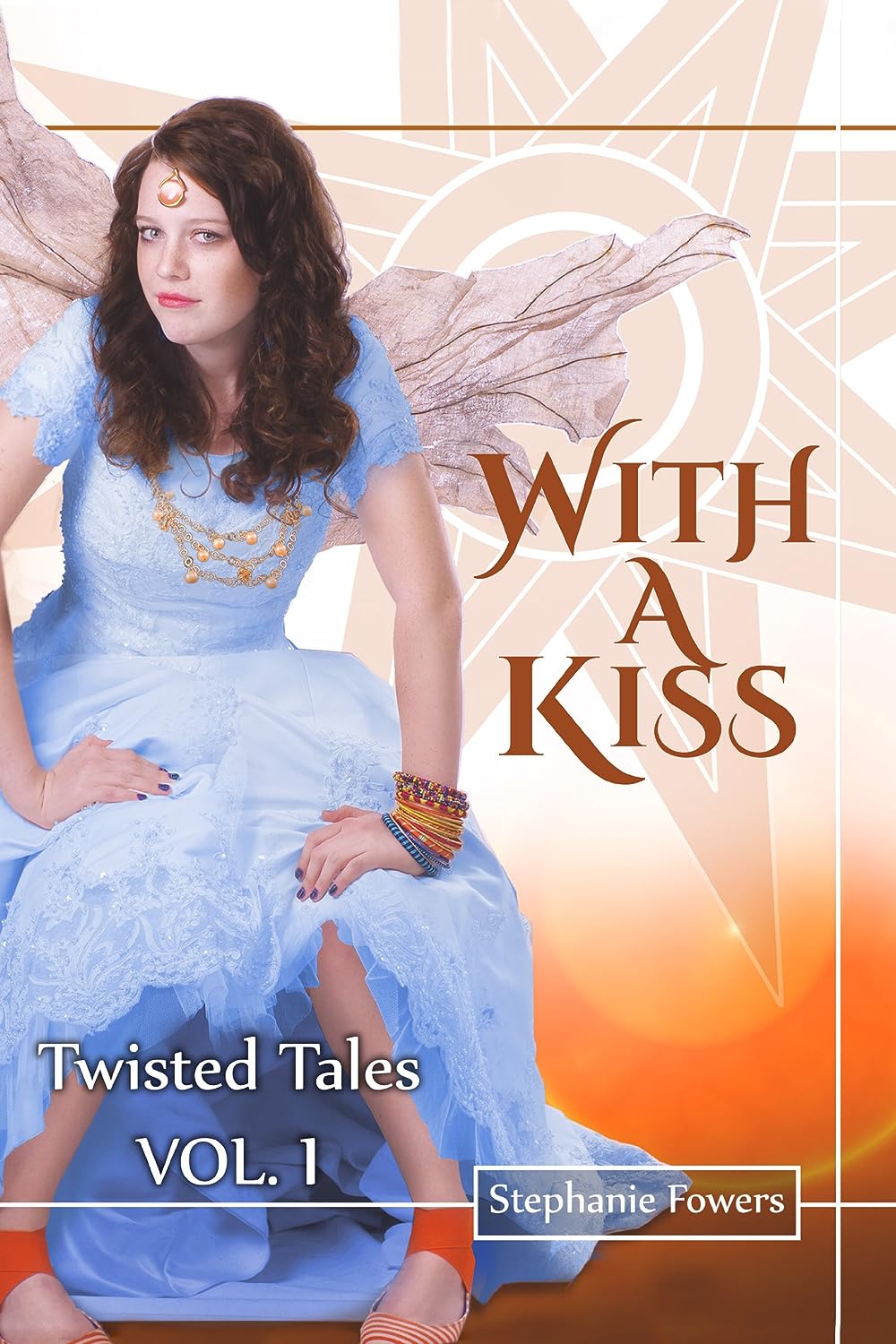