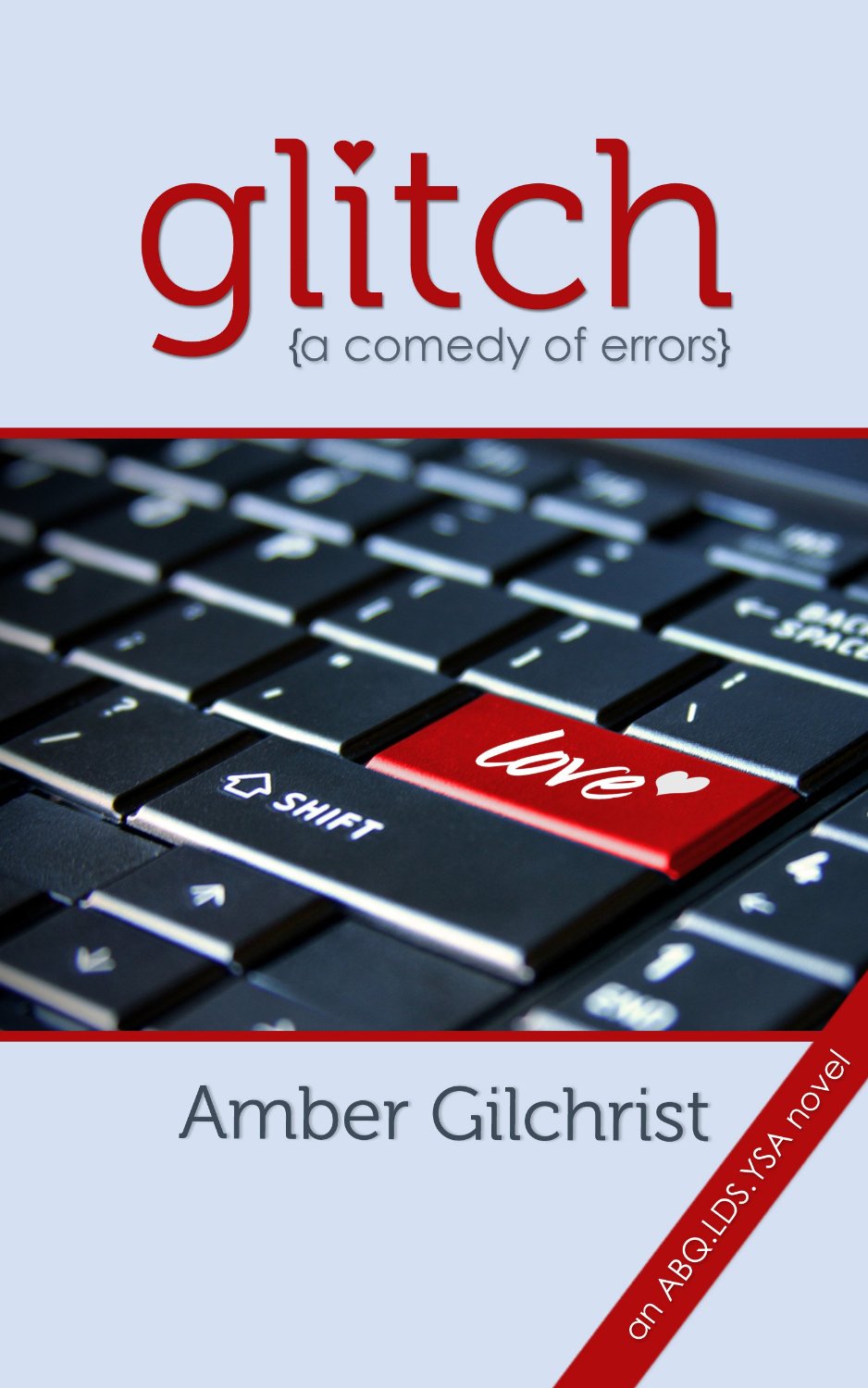 When the bishop of a singles ward attempts to use a computer program designed to match clients with insurance programs to match people instead, a massive glitch in his system leads to chaos, hysteria and—just maybe—love. Greer Pierson spent too long losing her crazy ex-boyfriend to be matched with him again. She’d rather spend another night eating microwave pizza and watching cheesy martial arts movies with her next door neighbor, Ri Mankowitz. And speaking of Ri, he’s way too nice to be a nearly perfect match with a girl who is content to talk about hair for hours. She wants to see Ri with the right girl and Greer thinks she knows who that girl is. But to get Ri with his perfect mate she’s going to have to do some serious re-matching. And no one is safe. Not even, as it turns out, Greer herself.Now Greer's about to learn that sometimes everything has to fall apart so her life can finally come together.

What made you start writing for the LDS audience?
I've always been a writer and when i joined the church in 1993 at the age of 18 I started writing LDS books immediately, but I only finished one all the way through and it was ridiculously over dramatic and not worth following through, though I may rewrite it some day.  Over the years, I've started several LDS books, most of which are probably half finished.  I've been working on my career as a YA writer, but now I love to use NaNoWriMo to write LDS books just for something different.
Do you think there is any subject matter that is off-limits to LDS authors?Uh...exotic dancing bar owners who set fire to elementary schools?  Unless, of course, they're taking the lessons and then that would probably be okay too haha.
How would you write differently if you were writing for a general audience?
Well, I do also write for a general audience.  I write upper YA, for teenagers over the age of 16 or so, and for adults I write series mysteries.  I think the only real difference is that the LDS books have characters who allow me to explore the day to day life of an LDS person.  Religion is rarely mentioned in my other books.
Do you write from an outline? Or do you start writing and see where the story takes you? Or some other method?
I'm definitely a panster to start.  I think about my characters and then I just let them tell me their story.  Now, if the story starts to drag, usually towards the second part of the middle chunk, I might very vaguely plot out the rest to both avoid a sagging middle and to make sure that everything pulls together at the end.
Do you think independent publishing will change LDS literature?
You know, I really do.  There's very few LDS publishers and most of them publish the same kind of thing.  Anyone who still has a good story to tell, but colors a little outside of the lines had no chance before.  For those of us who are generally unimpressed with the more dramatic style of traditional LDS novels, indie published books are a breath of fresh air.
You can catch Amber on Twitter (@amber_gilchrist) or on her website.
Labels: Amber Gilchrist Glitch Interview