BLOG TOUR STOP: CHRIS CARLEY'S THE MILLIONAIRE WITHIN US 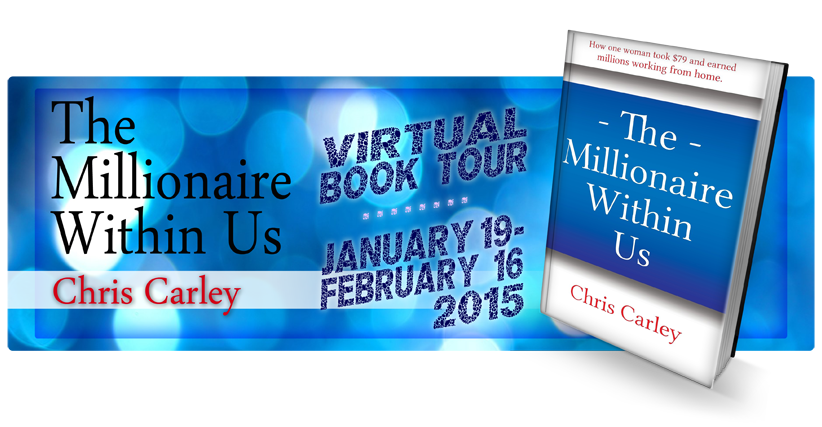 THE MILLIONAIRE WITHIN US
Chris Carley
Business Memoir

SYNOPSIS
A down and out, fired factory worker, Chris imagined a better life for herself. With a small $79 loan from her father, she took her people skills and her hard-earned marketing skills to levels no one could imagine. Starting with handmade flyers, in just 3 years she became a millionaire in network marketing. Since then she has gone on to make over millions in an industry that few fully understand. 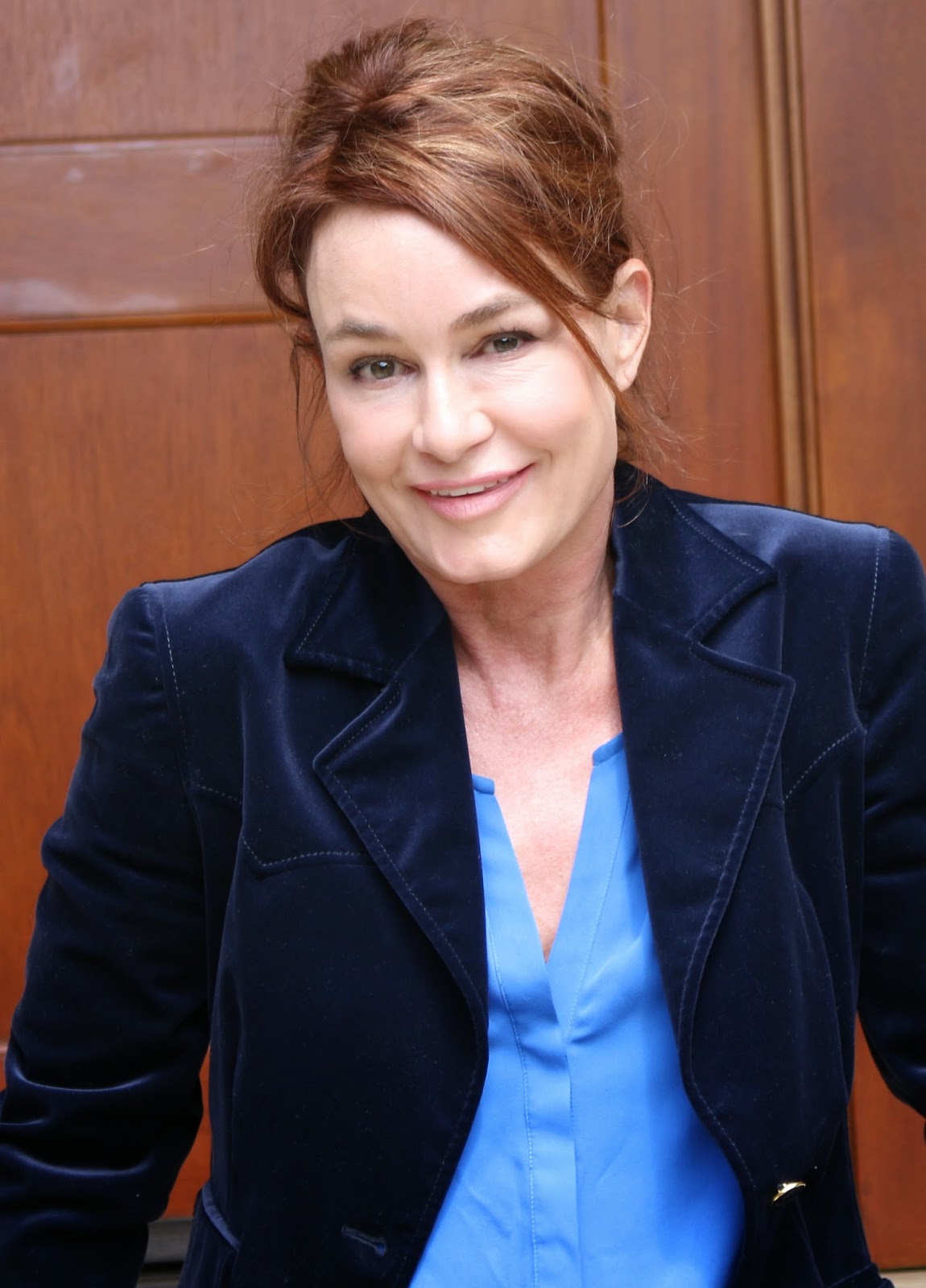 Chris Carley has earned over $20 million dollars working from home and has a life style that has allowed her to golf and hang out with Donald Trump and meet people like Barbara Walters, Katie Couric, Former President Bill Clinton and President Ford and so many more.  Movie stars have filmed or been photographed in her home.  George Clooney, Cameron Diaz, Lucy Lui, Drew Barrymore, Arnold Swartznegger, Bruce Willis.

Yet it wasn't always this way. She started off as an uneducated, overweight, depressed, in a bad abusive marriage, fired airplane factory worker that had to borrow $79 from her father to get started.

With hard work, perseverance and a vision of what she wanted in life she turned it all around and has taught thousands of others around the world to do the same.
​
SOCIAL MEDIA & LINKS
Facebook: https://www.facebook.com/topearnermentor
Goodreads: http://www.goodreads.com/author/show/8347152.Chris_Carley
Amazon: http://www.amazon.com/The-Millionaire-Within-Chris-Carley-ebook/dp/B00LBFELM6
Website: http://www.chris-carley.com/

The author is generously offering 2 signed paperback & 2 hardcover copies of The Millionaire Within Us to 4 different winners via the Rafflecopter link below: