BOOK TOUR STOP--HOSTAGE:KIDNAPPED ON THE HIGH SEAS by LINDA DAVIES 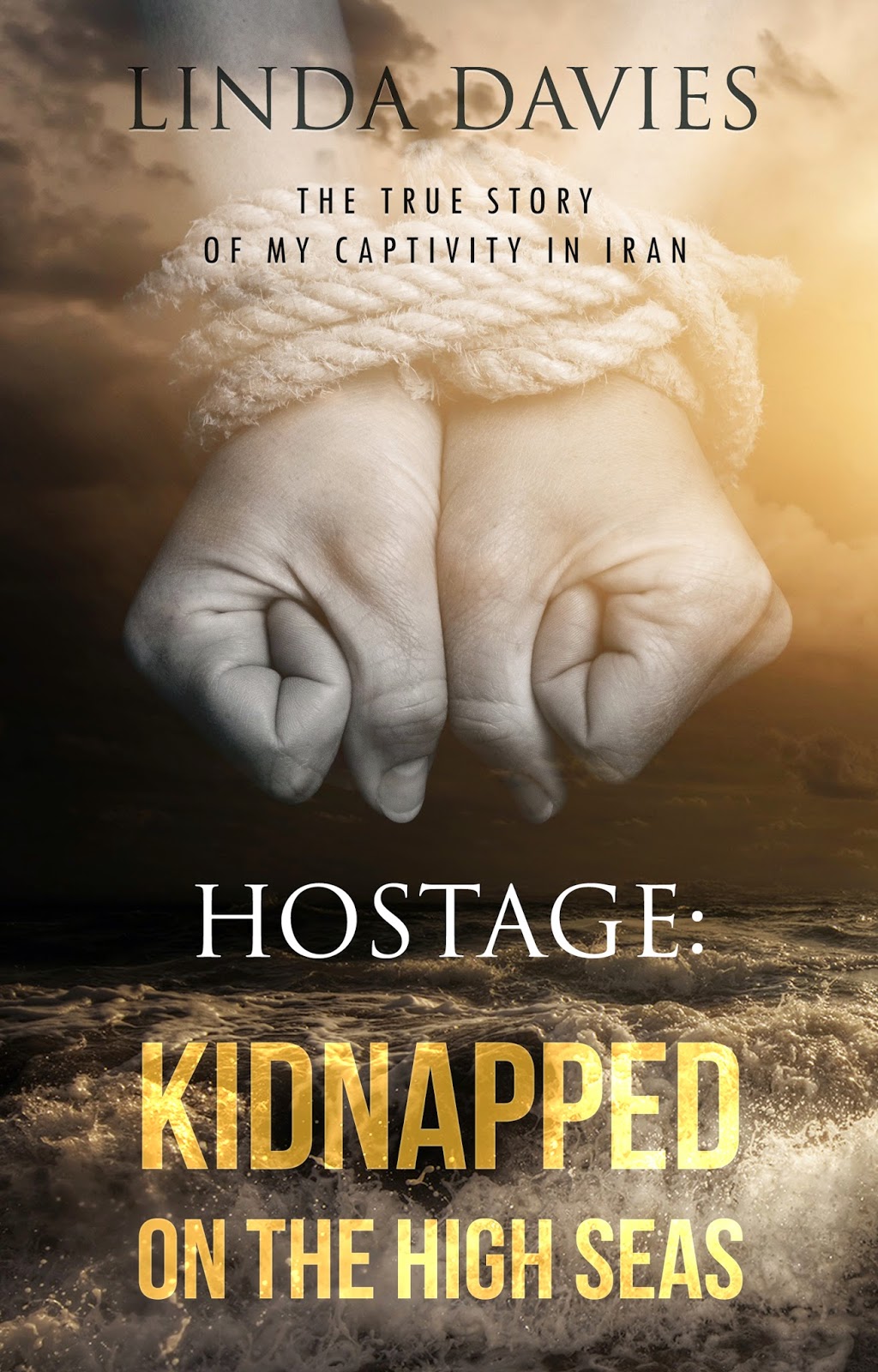 HOSTAGE: KIDNAPPED ON THE HIGH SEAS


Known for her powerful female protagonists who refuse to back down in the face of evil, New York Times bestselling author Linda Davies somehow found herself in a situation that could have been ripped from the pages of one of her thrillers.

In 2005, Linda was living happily with her family in Dubai. Ever the adventurer, she was on the maiden voyage of her new catamaran alongside her husband when the boat's captain unknowingly sailed into sharply contested waters in the Strait of Hormuz, off the coast of Iran. Soon the trio were surrounded by gun boats and boarded by armed Iranian militants.

Over the next two weeks Linda was held hostage by one of the most feared regimes in the world, with no reason to expect anything but the worst. The story of her imprisonment and harrowing escape, which she has worked so hard in the past to forget, is told in candid and shocking detail.  Crackling with tension, it is also laced through with black humor and insight. Iran is perhaps the most hated and the least understood country in modern society and Linda's account gives a rare, illuminating glimpse into the realities of the oppressive regime.


Linda Davies is half Welsh, half Danish, or half Celt, half Viking, and loves myths, legends of warriors and the sea. 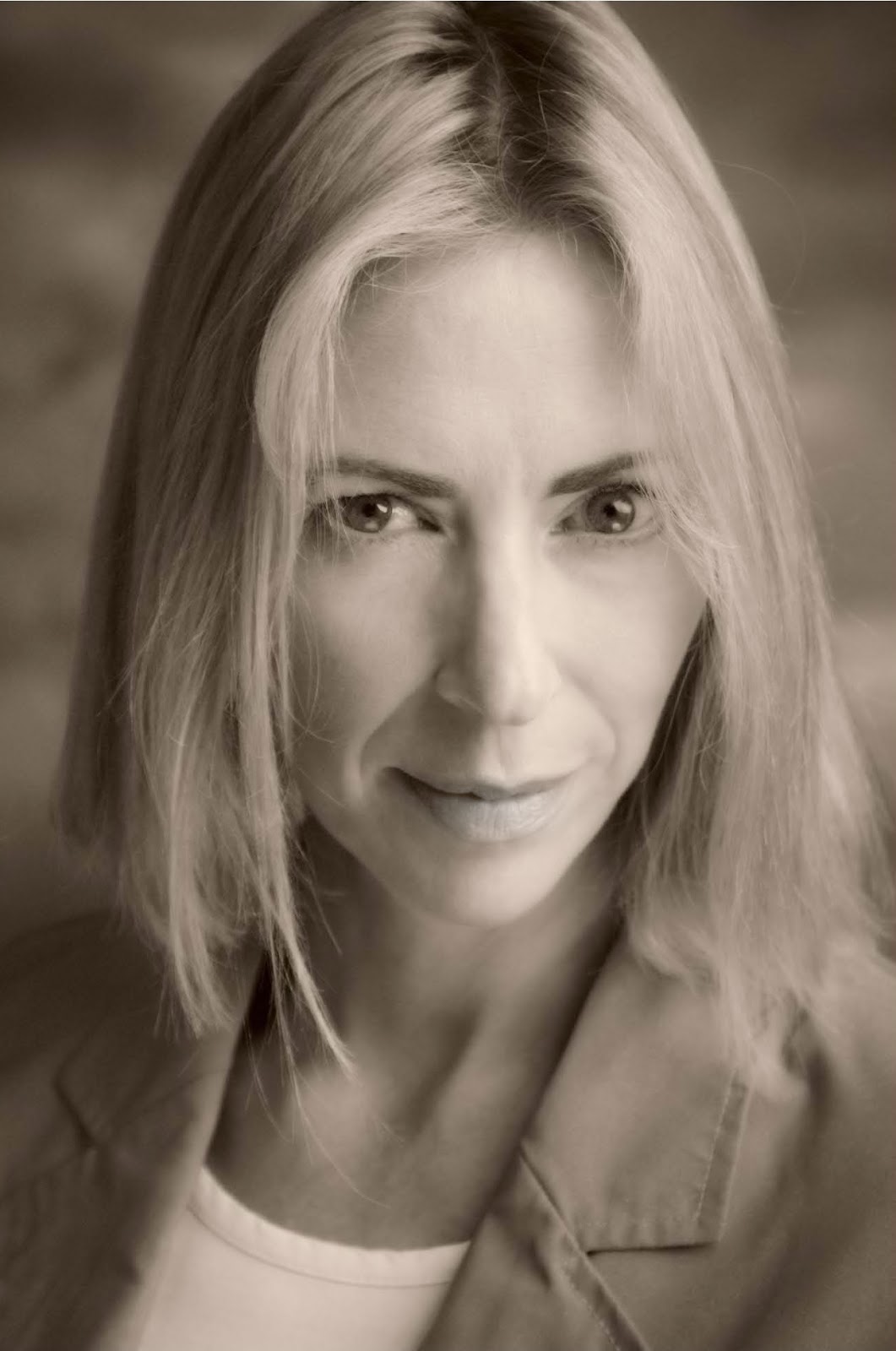 A graduate in Politics, Philosophy and Economics from Oxford University, she worked for seven years an as investment banker in New York, London and Easter Europe before escaping to write novels.  She grew up steeped in economics as both her late father, Professor Glyn Davies and her late brother, Professor John Davies, were economists.  Like them, she believes that economics is more art than science and she particularly enjoys delving into the emotions of markets and market makers, both the honest (yes, they do exist!) and the fraudsters, many of whom remain invisible.


Her first novel, Nest of Vipers, has been published in over thirty countries, selling over two million copies.  It has also been optioned three times by major Hollywood studios.
Linda has written four more novels for adults which have all been published internationally; Wilderness of Mirrors, Into the Fire, Something Wild and Final Settlement.  She is known for her portrayal of strong, independent and rebellious women in extreme situations.

Linda lived in Peru for three years, and in the Middle East for eight years, during which time she was kidnapped by Iranian government forces and held hostage for two weeks in Iran.  After UK government intervention, she was freed.


Linda writes for Young Adults too.  Her first series, the Djinn Quintet - Sea Djinn, Fire Djinn, Storm Djinn and King of the Djinn (and in time War of the Djinn) - has been optioned by Hollywood producer, Sandy Climan.


As well as writing novels, Linda also writes for The Times, Sunday Times, Daily Telegraph, Independent and the Guardian newspapers in the UK, and the National Theatre.  She is a winner of the Philip Geddes Prize for journalism.  Linda is married with three children.  She lives by the sea in Suffolk.