Can you believe it? School starts in just a couple of weeks. Summer is winding down. Have you had a chance to read all the summer books you'd planned on reading while you lounged around in the sunshine? If not, you can still cram at least a couple of books into summer if you focus. Here are a few highly recommended summer reads: 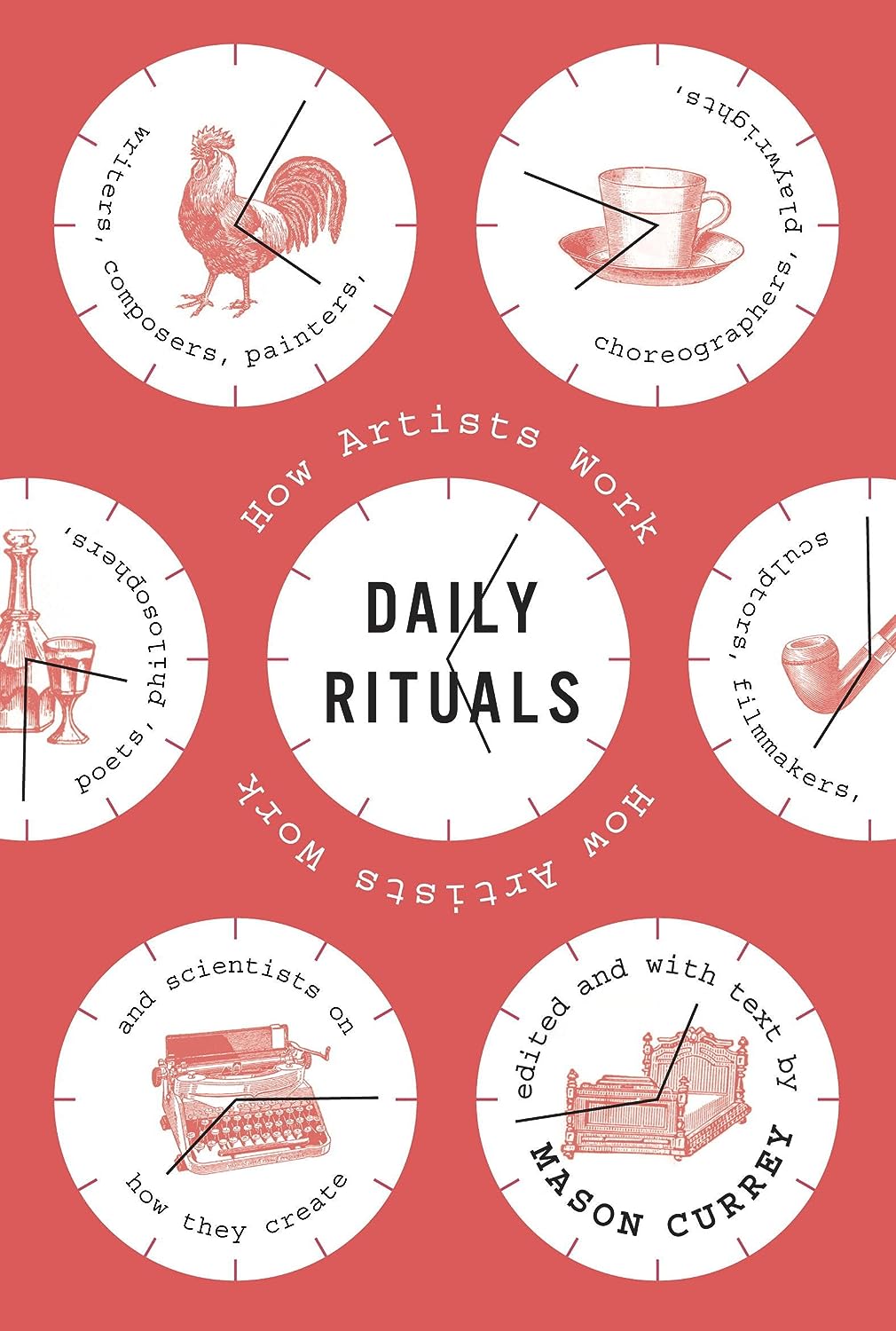 SUMMARY
It seems one thing creative people have in common is a routine. Writers, artists and musicians all follow "daily rituals" in order to get their work done; what they don't share is the same routine. There is no correct way to organize your day to ensure maximum productivity. In Daily Rituals, Mason Currey looks at how 161 artists got their jobs done and debunks a few myths along the way. Gertrude Stein wrote half an hour per day, figuring it would add up over time, while Stephen King demands 2,000 words a day from himself. Both Marcel Proust and Truman Capote wrote while horizontal, and William Faulkner worked only in his library and removed the doorknob to ensure no one would disturb him. One consistency is how nice it is to have a helper — someone to do the mundane things like cook and do the laundry. Sigmund Freud had Mrs. Freud, and Jane Austen had her sisters. Another consistency is the understanding that creative endeavors are work, and that it's easy to procrastinate. The hope is that the routine "saves you from giving up," as John Updike once put it. Daily Rituals is an encouraging read for creative types, and a delightful peek into that world for the rest of us. 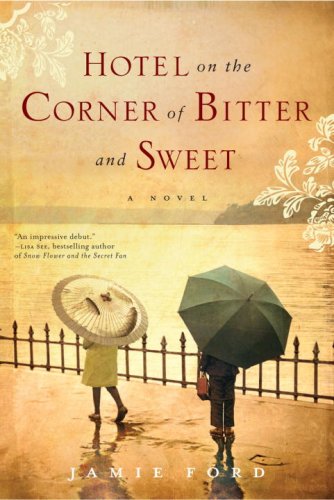 HOTEL ON THE CORNER OF BITTER AND SWEET
Jamie Ford

SUMMARY
In the opening pages of Jamie Ford’s stunning debut novel, Hotel on the Corner of Bitter and Sweet, Henry Lee comes upon a crowd gathered outside the Panama Hotel, once the gateway to Seattle’s Japantown. It has been boarded up for decades, but now the new owner has made an incredible discovery: the belongings of Japanese families, left when they were rounded up and sent to internment camps during World War II. As Henry looks on, the owner opens a Japanese parasol.
This simple act takes old Henry Lee back to the 1940s, at the height of the war, when young Henry’s world is a jumble of confusion and excitement, and to his father, who is obsessed with the war in China and having Henry grow up American. While “scholarshipping” at the exclusive Rainier Elementary, where the white kids ignore him, Henry meets Keiko Okabe, a young Japanese American student. Amid the chaos of blackouts, curfews, and FBI raids, Henry and Keiko forge a bond of friendship–and innocent love–that transcends the long-standing prejudices of their Old World ancestors. And after Keiko and her family are swept up in the evacuations to the internment camps, she and Henry are left only with the hope that the war will end, and that their promise to each other will be kept.Forty years later, Henry Lee is certain that the parasol belonged to Keiko. In the hotel’s dark dusty basement he begins looking for signs of the Okabe family’s belongings and for a long-lost object whose value he cannot begin to measure. Now a widower, Henry is still trying to find his voice–words that might explain the actions of his nationalistic father; words that might bridge the gap between him and his modern, Chinese American son; words that might help him confront the choices he made many years ago. Set during one of the most conflicted and volatile times in American history, Hotel on the Corner of Bitter and Sweet is an extraordinary story of commitment and enduring hope. In Henry and Keiko, Jamie Ford has created an unforgettable duo whose story teaches us of the power of forgiveness and the human heart. 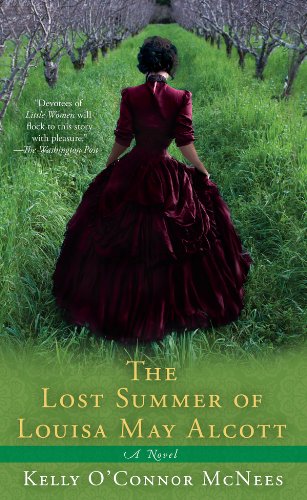 THE LOST SUMMER OF LOUISA MAY ALCOTT
Kelly O-Connor McNees

SUMMARY
Deftly mixing fact and fiction, Kelly O'Connor McNees returns to the summer of 1855, when vivacious Louisa May Alcott is twenty-two and bursting to free herself from family and societal constraints and do what she loves most. Stuck in small-town New Hampshire, she meets Joseph Singer, and as she opens her heart, Louisa finds herself torn between a love that takes her by surprise and her dream of independence as a writer in Boston. The choice she must make comes with a steep price that she will pay for the rest of her life.
Labels: summer